Johannesburg – Black participation in South Africa’s technology space is expected to get a boost following the publication of a new ICT sector code.

The sector-specific code increases the minimum prescribed equity to be held by black people to 30% versus 25% in the country’s generic code. The code is voluntary but Cwele expects firms to adopt it in a bid to boost their BEE ratings.

The new code further calls for a greater focus on skills development.

The advantage of a sector-specific code is that it brings regulatory certainty and enables the sector to maximise its transformative impact by focusing on opening up participation in the sector for designated groups that include women, youth and people with disabilities, Cwele said.

Cwele said that the ICT Sector Council, which was appointed in 2015, is also tasked with broadening the meaningful participation of blacks, women, youth and people with disabilities in the ICT sector not just as consumers but also as entrepreneurs and content producers.

The council, which helped develop the new ICT BBBEE code, provides independent reports to the department of telecoms & postal services.

Among the reports produced thus far from the council is the ‘Sector Monitoring Report’, which explains the implementation of BBBEE in the sector.

The report reflects the transformation efforts of ICT companies that were gleaned from 200 BEE verification reports. This is a small sample but it provides a good measure of where the sector is in relation to transformation, said Cwele.

The report shows that the ICT sector is performing poorly on transformation by all measures, Cwele added.

Transforming the ICT sector, then, is key to South Africa’s broader efforts to empower more people in the economy, added Cwele.

He further said that rolling out ICT services to more people is also key.

In the last 22 years the ICT sector has introduced us to some of the most powerful modern tools for development and upliftment such as the internet and applications, said Cwele.

But, sadly, technology has left scores of people in rural areas behind, mostly in developing countries. We can’t afford to allow new digital divides to form because we won’t be able to achieve a more inclusive digital society. We need to embrace technology to bridge the digital divide, he said. 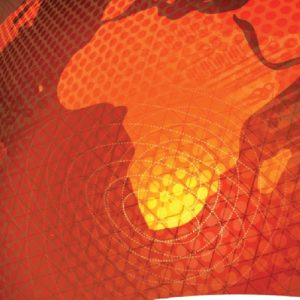 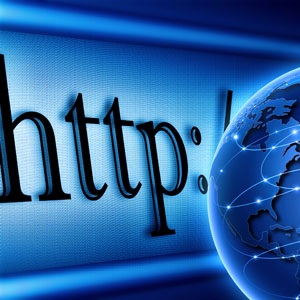 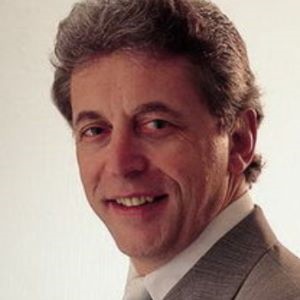